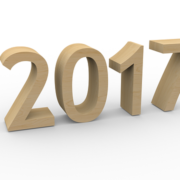 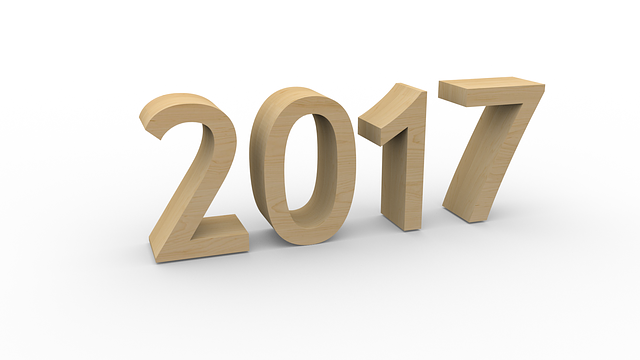 Laptops, tablets, and smartphones have revolutionized marketing. The digital sphere is fast evolving in diverse ways. As hardware and software continue to evolve, the digital world is only becoming more capable of handling complex interactions faster and easier. This development has implications on marketing. In the coming years, digital technology will continue to play a crucial role in marketing.

1. Mobile optimization will be a phenomenon 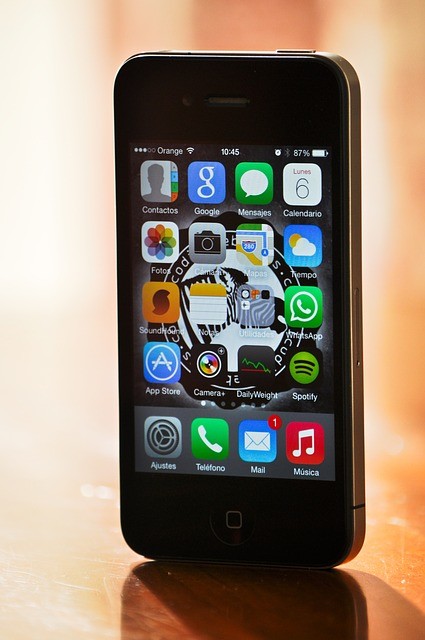 Virtually all consumers have at least one digital device, and much of our human interaction today happens via these devices. Businesses have started meeting their target audiences on mobile devices by creating mobile-friendly sites and pages. They know that in order for them to appeal to consumers, they have to be where they are. People are on their phones or tablets much of their waking time.

2. Businesses will keep looking for influencers. 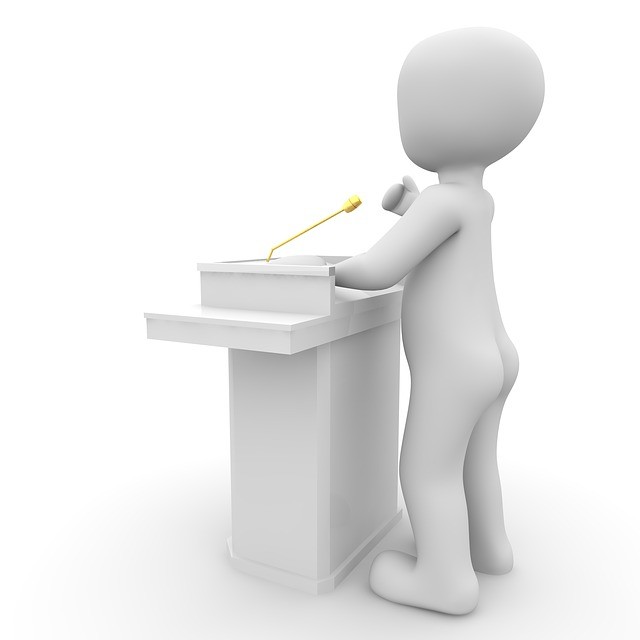 Late in 2015, we had observed the rise of the micro-influencers on popular channels, such as Facebook, Twitter, and Instagram. These are people who have accumulated large followings because of their interesting, fun, and attention-grabbing posts. These people know what everyone wants to see. They know what makes people on the internet tick. Those qualities are what budding entrepreneurs looking to gain following on social media need to tap into.

4. Targeted advertising will be the trend. 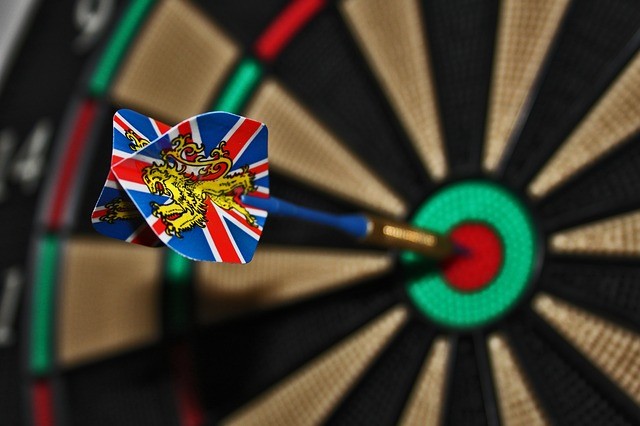 Social media users will love this, as this means they won’t have to deal with pesky ads. We call it native advertising, and it’s revolutionizing the way we advertise brands online. This is a response to negative feedback on traditional ads that sneak into people’s news feeds. Social media engineers found a way to get rid of the nasty ads by making them available only to certain people. Users can choose whether or not to follow a company after seeing their sponsored ad.

4. Companies will be launching live streaming. 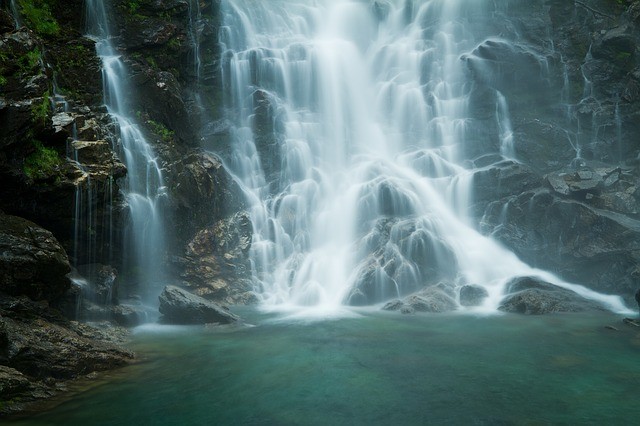 Twitter already has Periscope, which allows users to start live feeds. Facebook Live has also allowed users the same capability. Instagram just launched disappearing live video. These are a response to people craving for live footage, which gets them into the experience. Live streaming used to be just for celebrities. Think of Michael Bublé or Ricky Gervais serving their fans through live streaming. They talk to fans, read comments live, and answer questions. Now everyone can go live. 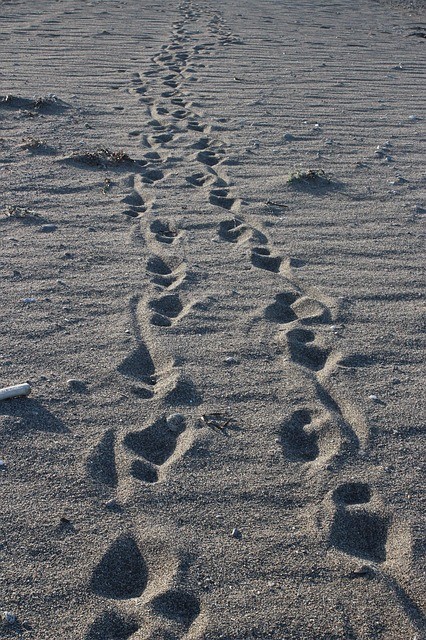 We’re not talking about Wattpad, but the continuing rise in popularity of this story-sharing site is telling us something. It’s telling us that people love good stories. Everyone and everything has a story. Your brand sure did start from scratch, perhaps from the day you accidentally discovered a kitchen solution to stubborn mold to an entire set of homemade kitchen cleaning solutions. Or maybe you want to feature the journey of one of your loyal customers whose life turned a hundred and eighty degrees after using your products. Who says you have to write a narrative? Pictures can tell a story.

Advertising Is All about Choosing the Right Words