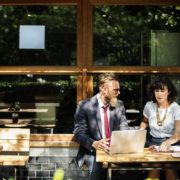 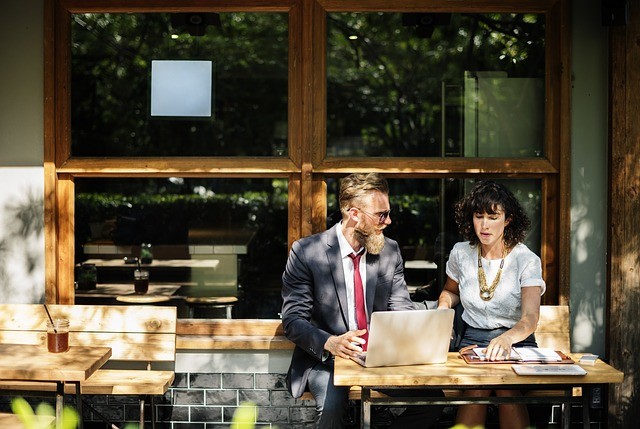 Vloggers influence consumers. That’s what recent research tells us. Hence, when we talk about social media influencers, vloggers are a class of people that comes to mind. It then makes sense to include them in influencer outreach.

What makes people gravitate towards vloggers?

Vloggers are people who make video blogs or vlogs. Most of them make fun, entertaining, and informative videos. Brands are also making entertaining videos. But what makes people tune in to vloggers is authenticity. Brands for the most part promote themselves, and this self-promotion is too obvious. YouTube viewers don’t like that. People generally hate ads and deliberate brand promotions regardless of where they appear.

Vloggers don’t advertise brands. What most vloggers do is share their personal experiences, reactions to other videos or content, and advice or tips. That doesn’t mean they don’t talk about brands. A lot of video bloggers do, but when they do talk about brands it’s in the form of a review, a demo, or a feedback video. These people aren’t in the business to tell viewers to buy something. Instead, they help viewers decide whether a product is worth their penny or not.

Video reviews are a powerful consumer tool in making buying decisions. Many consumers watch reviews before deciding whether to buy something or check out something else. This is why part of influencer marketing is targeting popular video bloggers who post product reviews.

Because people tune in to these helpful videos, companies have become interested in investing in this type of media to bring themselves closer to consumers. The problem is consumers won’t pay attention to them when they make similar videos. Because it’s hard to start from scratch and build following on your own, let alone attract consumers this way, companies are after vloggers. It’s part of influencer marketing, because popular vloggers are influencers.

Once you decide to implement an influencer marketing strategy with a vlogger, you have to remember the right practices to increase likelihood of success.

If you are selling cosmetics, then your customers are people who love styling and makeup. Your audience are mainly women. You should be tapping a group of people who like improving their appearance, and these people watch makeup and hairstyle tutorials. So to get to them you will have to get to the vloggers they subscribe to.

Huge brands have been working with vloggers to use their products in their tutorials and demos. The vlogs don’t look like promotional videos for particular brands, at least not from the perspective of viewers.

Most of our influencer marketing examples aren’t about huge brands. Small companies can stay in the game by working, instead, with smaller vloggers or other vloggers who haven’t worked with their competitors yet.

Each vlogger has his or her own material. Two videos can tackle food, but one may be about home recipes and the other may simply feature local cuisines. One video blogger may be interested in easy healthy meals, while the other may be fond of showing regional dishes. You might want to look into these differences in mind in your influencer outreach, because only one of them may be beneficial to your campaign. Both may have quite similar YouTube stats, but one of them may provide content that’s more relevant to your own brand.

Another consideration with regard to content is the manner of presentation. One vlogger may speak to their audience in front of the camera, so they’re like talking to you in person. Another vlogger may be fond of showing you the good stuff, the places, or the things he’s doing. Then there’s another vlogger who informs their audience through drawings, animations, or illustrations.

An artist who does animations primarily may turn down an offer to collaborate on a project where he will have to visit your animation studio and talk about the art of animation, because that’s just not what he does.

Whether you’re working with a video blogger or an Instagram celebrity, you have to leave them to execute their own creative choices once you’re done planning the project. There are exceptions to this, but in general you should let your social media partners handle their act. You can give your inputs on what the campaign and message is, but let the influencer handle how he or she will deliver the message.

Partnership with influencers, whether they’re writers or video bloggers, rests on open-mindedness and trust. These people have been doing their craft for a while. They know their audience well. They know what works for them and what doesn’t. You won’t come to them and start telling them what to say and how to say it. Influencer marketing companies are too careful to lord it over social influencers and risk losing potentially prolific partnerships.

Some companies give absolute freedom to vloggers to promote their brands (without making them look like they are advertising). They funnel funds and resources so that these artists and creative video bloggers can do the work better. Vloggers love the additional help, which allows them to come up with better videos and more entertaining material for their followers. A better material puts a company’s brand in a better light, and that’s why companies don’t hesitate spending. This is an ideal way to partner with any influencer. You put yourself where you’re most needed (e.g. giving the idea and funding the project) and leave the creative job to the influencers. Social media is about them and their content, not about your business.

A few years ago vlogs that featured a world renowned cookie were taken down because the relationship between the brand and the video bloggers was unclear. Vloggers would have to be careful when featuring brands. But the problem can happen when partnerships aren’t well defined at the beginning. Make arrangements clear from the get go. Lay down what you want to happen and who will work on what. Specify whether it’s a collaboration for a single projection or a continuing partnership.

It’s strange to hear stories of companies complaining their products or business were featured by a YouTube celebrity if they were presented in a good way. Most would be flattered.

Questions about Influencer Marketing on Instagram
Scroll to top