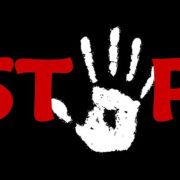 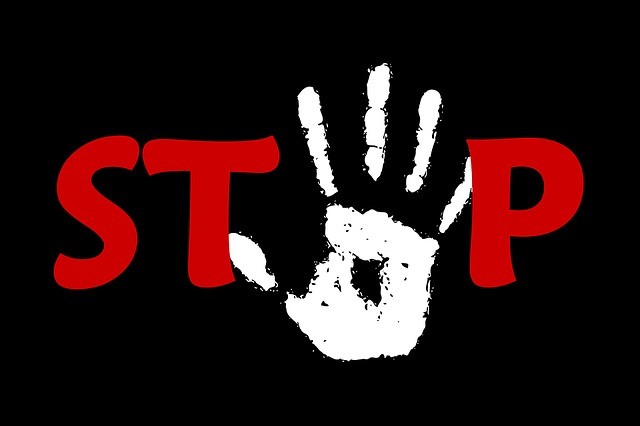 If you don’t know what ad blockers are, then you don’t know that 200 million around the world are using them. The number of people who have installed ad blocking software or extensions on their browsers has increased by 41%.

As the name goes an ad blocker stops ads from loading on web pages. Of course, ads that won’t load won’t be seen, let alone be clicked on. With more people putting walls against ads, the risk of your ads getting less views and cost per thousand impressions is only getting higher.

It doesn’t get any more complicated. Ad blockers keep advertisers from earning from users who have installed them on their browsers or devices. Is it so bad? Think about this: American publishers have lost nearly 10% of ad revenue due to blocked advertisements. Websites with mostly tech-savvy readers suffer as much as 50% loss in revenue. According a study from Juniper Research, digital publishers may lose more than $27 billion by 2020 due to ad blocking. Other researchers say it could be as much as $35 billion revenue loss.

Most of the users of ad blockers are people working on their desktops. And because advertising has started to go mobile, many devices have also added ad blocking features.

Should you be worried? Business starters and entrepreneurs who rely on targeted ads are more affected than large companies that can shell out huge funds for online advertising. Even loss of 10% of customer acquisition due to blocked ads can impact small business owners.

Then again, the question is, are you relying solely on ads to gain customers? Advertising is just an aspect of marketing. Any smart business owner or marketer knows that it’s reckless to put all eggs in one basket. Ad blockers target ads. They can’t block content. They can’t block social media posts. They can’t block your web pages. In other words, there are different ways to work around the fact that a fraction of your audience could be evading your ads.

Keep in mind that experts see a rising trend in ad blocker use. It’s the new wave. Nonetheless, it’s something that should challenge you to keep giving value to people, your target audience in particular. People don’t block worthwhile content.

Getting the Data Right for Mobile Marketing
Scroll to top