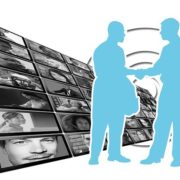 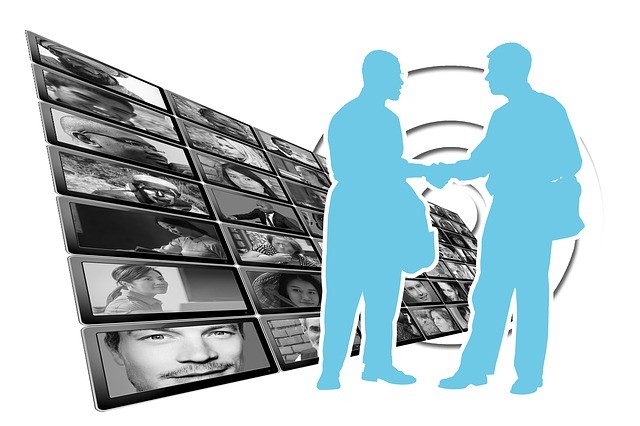 In essence, influencer marketing is building relationships with key people on social media. These key people have the potential to build audience awareness of your brand and help you market your business on popular platforms, like Facebook, Twitter, and Instagram.

The major difference between influencer marketing and advertising is that it focuses on individuals instead of a wider audience at once. It’s counterintuitive at first, but when you think about it, it’s actually a smart strategy.

A person with wide social media reach is better than convincing people than you or a paid advertiser. In fact, for the most part, an influencer’s advantage is allowing you to tap into their pool of audience, something you cannot possibly do when you’re just starting out or when you have an indifferent audience.

But does it really work?

You’re probably a little dubious about it, but most companies that have tried it attest to its effectiveness. People like Lee Odden, who you might have heard as a strong adherent of SEO and social media marketing, vouch for the sheer value of influencer marketing, which he included in his top predictions for content marketing in 2016. The success of influencer marketing depends on your objectives.

So if you doubt the effectiveness of this form of marketing, take note that a substantial number of people who have tried it think it’s worth investing in.

Why does it work?

It works simply because it’s not traditional advertising. You don’t have to worry about ads, which no longer work by the way. What we’ve seen in the past few years is that consumers have gone blind and deaf to advertising.

It works because people trust people familiar to them, people they’ve built connections with on social media. Does this mean that your audience need to know your influencers? Not necessarily. 92% of consumers simply prefer recommendations from people, even those they don’t know, to those from brands. That non-advertiser on Facebook can sell your product more likely than you can.

It doesn’t get any simpler than the fact that consumers just no longer trust brands and advertisers. A third party has to come in and sell your products for you, albeit subtly.

Exploit the Power of Influencer Marketing in 5 Ways