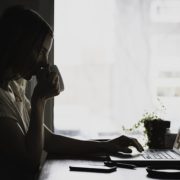 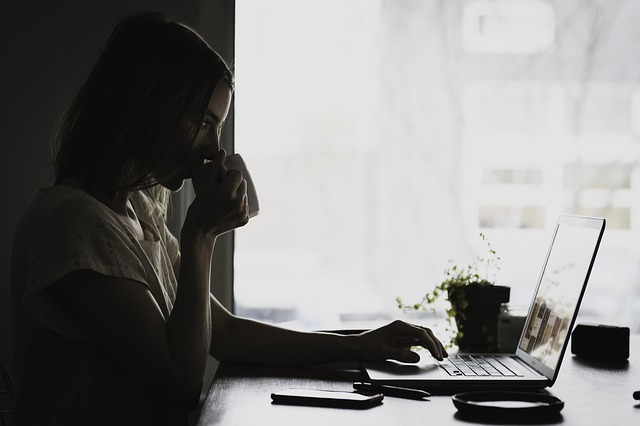 We like to talk about bad influencer marketing practices because they give this strategy a terrible reputation. Any marketing strategy entails goal setting and planning. By the time you approach potential partners, you should have a clear vision. A common mistake is not implementing proper influencer outreach, and this mistakes takes on many forms.

If you don’t understand your business, then you probably don’t know what to do and where to take it. Your marketing plan, if you have a plan at all, might consist of discrete approaches that fail to work together.

You approach influencers in the hopes of lifting your social media presence and creating brand awareness to no avail because you chose the wrong people.

Fixing the problem involves knowing where your misstep is. If you don’t know your business, you need to sit down and contemplate on it.

But if the problem occurred during influencer targeting, then you probably chose the wrong tools or you have poor idea of your niche. For instance, we had a client who was starting a fashion brand. She decided to look for Instagram fashionistas with the largest followings. She didn’t get appreciable results. Those people either ignored her or asked for returns she couldn’t offer. Those who took notice took her lightly and made half-baked campaigns that hardly sent people to her site.

We use a number of tools to match influencers to your brand. We discuss this at the outset of the arrangement to avoid costly fiascos along the way. Following size is important, but it’s not everything. We stress the value of looking at multiple factors simultaneously when deciding whether to connect with an influencer or not.

Different people are on different platforms. You can’t expect a photographer to spend much of his time on Twitter. A writer probably wouldn’t be on YouTube often. As much as you need to understand your niche, you also have to develop the skill to figure out where your influencers may be.

The easiest and most convenient for many brands is social media, but even social media is a broad space for influencer marketing. Instagram, Facebook, Twitter, LinkedIn, and Pinterest are some of the popular influencer marketing platforms. Each channel offers unique opportunities for you to pitch yourself to influencers as well as drawbacks. If you’re on Twitter, for instance, 140 characters will be too limiting for a pitch, and you may not be able to send a message to your prospects unless their messaging settings allow you to. And it’s particularly difficult to get in touch with famous people on any social media channel.

In addition, you may find out that the older ways of reaching people still works. Did you know many marketers still email prospective influencers?

At this point, you can safely generalize that when an influencer receives an email, it most likely comes from a brand. Influencers know the gesture now. They know companies are after them because of their reach and engagement. They understand that and many of them are quite willing to work with you as long as your email pitch doesn’t sound like you’re screaming to them that you want them. They have received a dozen of similar pitches and are frankly turned off by another ruse.

We’ve talked to several influencers, and what annoys them the most is when companies approach them with a sense of entitlement, like they’re entitled of the favors they’re asking. Talk to influencers the same way you talk to customers. Don’t sound like an egostistic salesman. Talk about them. Don’t talk about you.

Having said that, it’s really essential that you look into the profile of an influencer before making a pitch and that you make personalized invitations to every influencer you wish to partner with.

Copying and pasting your email pitches will be your end. Smart influencers will figure it out and smell your tactic from miles away. Next thing they do: send your mail to the spam folder. End of story.

Influencers are busy. Most of them have day jobs or businesses of their own. Being on social media eats a tiny slice of their time. Many people think that social influencers have all the time to devote to messages and emails and comments. The truth doesn’t inspire optimism in those who wait hours for a response.

When reaching out to someone who you know has little time to devote to scrolling down their inbox, you have to be creative to at least stand out in that little but cluttered space. A concise email should cut it. Lay out the essential points. Be straightforward, but not pushy. No, they don’t want to read your business history or your page-long flattery. Again, be clear!

There’s a difference between asking an influencer to do something and offering an opportunity. Social influencers, particularly the micro-influencers, are excited to be part of a project that they know can bring them more exposure. So instead of asking someone to write a blog post, invite them to write a guest post on your blog.

Some of our clients reveal that they don’t follow up on their influencers after agreeing to collaborate on a project, not because they are lazy or indifferent, but because they don’t want to look too demanding. But not following up after influencer outreach is a sure way to let your supposed social media partners slip away. They will think you’re no longer interested or you were never serious from the start.

Here’s what you’re going to do. When you send an email, wait for a day or two before sending a follow-up email or message. Don’t let a week pass without following up. Your potential partner will forget about you by that time. Moreover, after you agreed to work together, make regular communications to update each other.

Influencer marketing isn’t a smooth strategy. Reaching out to people you want to help you most of the time doesn’t end favorably no matter how nice you are or how solid your offer is. A smart marketer will just move on and find other suitable collaborators. Some of us take things personally, though, holding grudge on whom we then regard as snubbers. But being resentful is a waste of time.

Sometimes you need to put yourself in the shoes of an influencer. Instead of jumping to a conclusion that they deliberately ignored you, think of other possibilities. Perhaps, they were busy. Perhaps, they didn’t think they’re the right person to promote your brand. Maybe they’re working with someone else already.

We get rejected one way or another in different situations and a few aspects of our lives. Rejection is a cruel reality in several aspects of business, including influencer marketing. Japan and US brands, even the big ones, have been rejected by influencers too. But they don’t sulk in the corner, plotting a vengeful plan to take down the “offending” social media “celebrity.” They just move on to other influencers because it’s productive to do so.