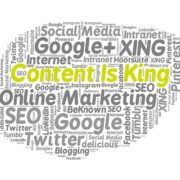 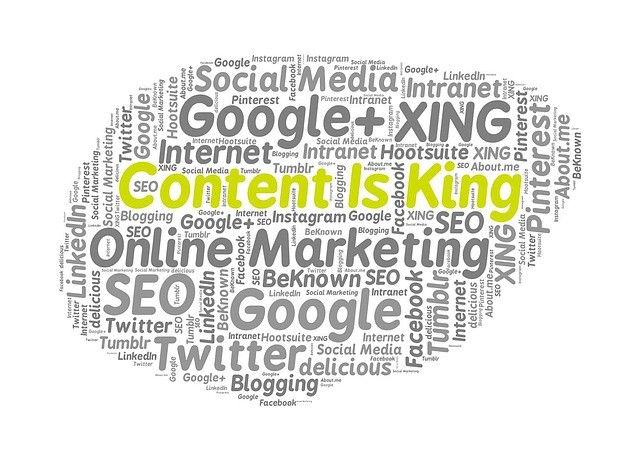 When search engine optimization was hot, everyone said content was king. Who cared if you had thousands of sites linking to your website or if you were on the first page of SERPs if your content was crap? No one! You would only annoy casual visitors. That was why Google rolled in their updates. Still content marketing remained an important means of brand awareness.

It doesn’t even matter what strategy you’re employing. It most likely, most essentially, demands content, and not just content, but good content. The reality is, content makes or breaks your marketing strategy, thus making it a crucial component of marketing.

Content remains a valuable aspect of SEO, especially after the Panda update in 2011, which largely changed the way Google ranked sites. It was content over links. Google learned that companies were exploiting the weakness of the algorithm. Thereafter, sites with poor content were penalized. Companies had to react by putting better content out there. Consequently, article directories, which were the notorious hubs of awful articles used for link building, died out. Does anyone remember those sites?

Good content is here to stay. It’s irreplaceable. It’s the brain of internet marketing. Articles, press releases, landing pages, product descriptions, reviews, and even meta descriptions are all forms of content that build brands. There is no automated way to do it. Companies have to invest in human-generated text. In other words, copywriters are still an integral aspect of business.

Sure, other forms of media (e.g. photos, GIFs, and videos) have stolen people’s attention. Still, the power of words remains. In other words, as much as people love seeing memes and clips, they also love to read. We still love to read about new products, pharmaceutical breakthroughs, or even celebrity gossip. 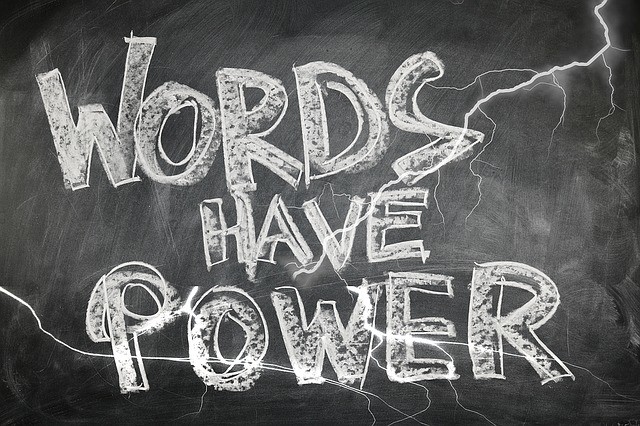 Words have not lost their value in this fast-paced world. In fact, as the world moves into this wild digital vortex, the importance of words in describing new experiences is only becoming more obvious. There are certain things that photos and videos cannot show.

There hasn’t been a rivalry between words and visual content. In the reality of internet marketing practice, they go hand in hand. Search engines still need to rank media according to meta tags and descriptions. People, on the other hand, find your videos or photos through keywords, which hopefully match your tags and description.

Eventually, we go back to the single most important reason why content is still king: Google. You see it as a search engine, but it is at its core a company, an entity that relies on its users to thrive (and it’s thriving well). Like any company, Google wants to provide satisfaction to its audience, and its audience are primarily people looking for information. Its solution: make sure to provide reliable and relevant results of searches. If it did not change its algorithms 5 years ago, it would have pissed off enough number of users to make it an irrelevant cyber fossil today.

5 Things in Store for Digital Marketing in 2017

How Social Media Changed Our Buying Behavior
Scroll to top