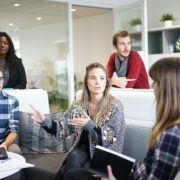 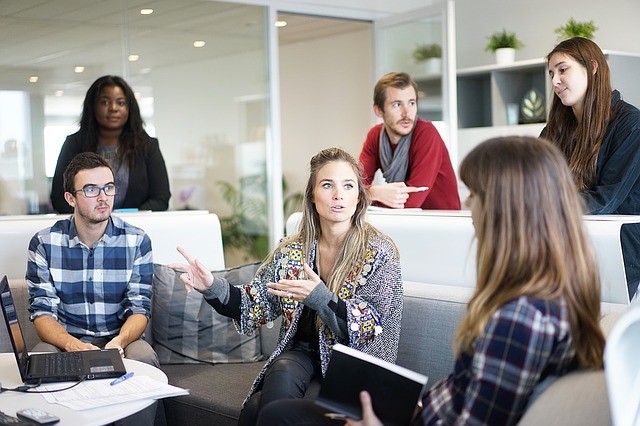 Influencers are fast replacing advertisers not because they’re cheaper but because people are already cynical about advertisers. This is why companies are after these people. But influencer marketing remains a controversial topic among marketers. This controversy stems from the lack of understanding of this new system.

The primary reason it works is because it involves writing for potential influencers. At least, that’s according to 87% of the respondents. When you write for key people on social media, you write more conscientiously. You write with a bigger aim in mind, and this directs you to write with greater quality.

Well, some experts argue that attracting influencers is not a process on its own but an natural consequence of smart content and social media marketing. Ideally, the three aspects are integrated, which means they all drive engagement and generate traffic. This is why sometimes it’s troublesome to discuss influencer marketing on its own. In reality, all these smaller entities of digital marketing overlap.

Companies have been spending more on attracting influencers. In 2016, they spent anywhere from $25,000 to $50,000. Most of them will be doubling the amount of money on the same program. That means they see results and trust the reliability of this “new” way of brand marketing. We put “new” in quotation marks because it’s not necessarily new. Finding relevant voices to speak for your brand deliberately or in passing is an old technique. Only this time, it’s done on novel channels. 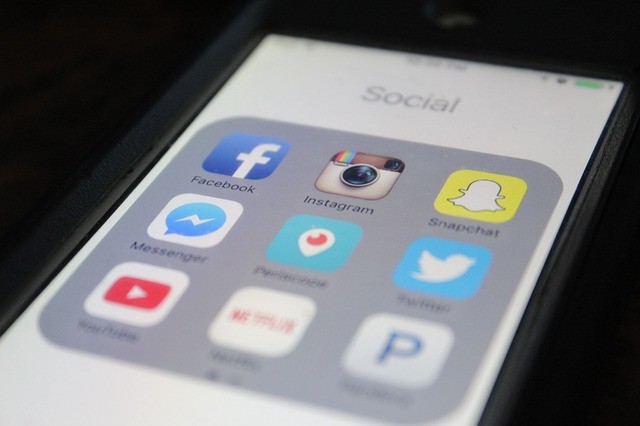 There is no question that these two social media giants rule the social media marketing sphere. Thus, they are also where one would find brand ambassadors and advocates. 87% of marketers choose Facebook and Instagram over other platforms for obvious reasons. These two have the most number of active users. Even so, these aren’t just the significant places to lure potential influencers. For instance, blogging remains a reliable way of having popular people notice your brand.

A surge in influencer marketing in 2017

If 84% of marketers said early this year that they will be implementing the program in the next 12 months, we have a reason to think there’s an explosion of influencing as a digital marketing scheme.

Imagine browsing over your Instagram feed and coming across a popular celebrity photo using a phone brand you haven’t heard before. Your initial reaction is curiosity. Why is this super popular person with a million followers using this never-before-heard smartphone? So you google the item and find out it’s a pretty solid everyday handset after all. So that’s pretty much how influencer marketing works.

That is why companies are looking for social media personalities with huge following. These personalities are not necessarily celebrities and definitely not advertisers. These people don’t necessarily need monetary compensation. They aren’t compensated like traditional advertisers are. But that doesn’t mean you won’t spend a dime on trying to win them. Even small companies invest some money in attracting or finding social media influencers. 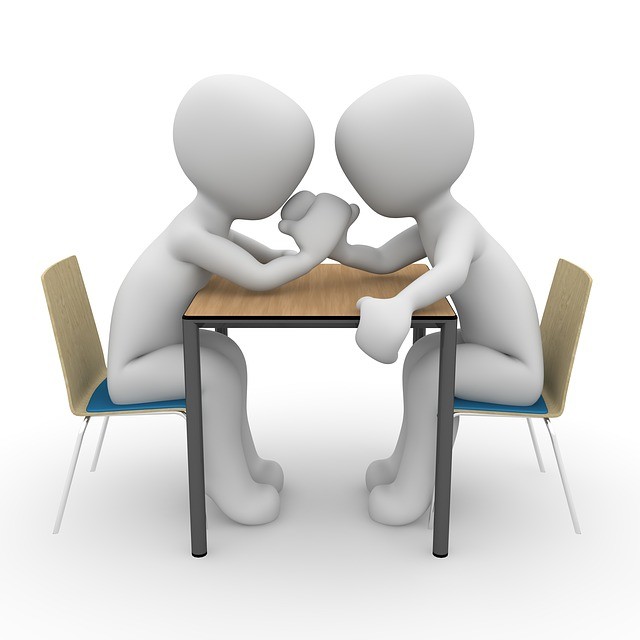 Influencers can be found on virtually all popular social channels, all of which run ads. You’re probably asking why invest in influencers when you can just pay for ads? The fact we keep emphasizing is that people are already deaf to traditional ads. Nearly half of online consumers use ad blockers (47%), and it’s bad for advertising. It’s bad for your advertising money, which is better funneled into getting popular Instagrammers or Facebook celebrities to talk about your brand.

Influencers are people with huge networks, but their influence doesn’t come from their vast following. In fact, following alone doesn’t guarantee someone can be an influencer. Engagement is an important factor. Someone with more engaged followers is more effective as an influencer than someone with just more followers. Influence has something to do with their personality. People who talk to their followers and connect with them on an emotional scale are the likely candidates. 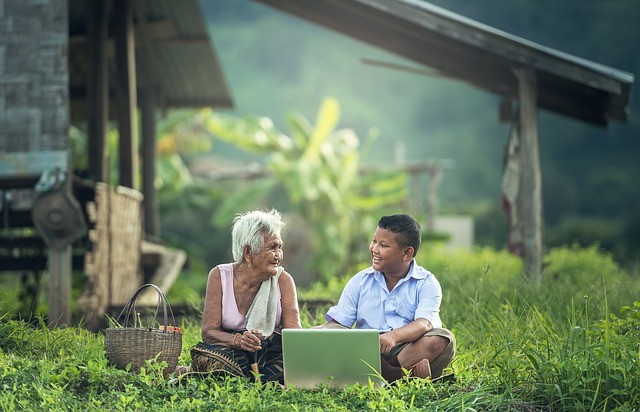 The personal touch that influencers put into brand mentions and advocacy is unmatched by traditional advertising, and therein lies the unprecedented power of organic influence on social media. When you have someone who can humanize your brand’s campaign through personal stories, that means you have someone who is able to connect with your audience on an emotional level. The audience tend to pay attention. They tend to look for your brand.

In 2017 and perhaps towards the end of this decade we will be seeing more people gravitating towards campaigns that matter to them. The stark contrast between capturing personal stories and emotion-inducing experiences and using the power of digital technology and social media creates an interesting platform for both old and new marketers. We think we’re lucky to have witnessed such an unexpected shift in the way we do things in the marketing industry.

If we think of influencer marketing as a process, then we begin to appreciate it as a series of activities. Each of these activities needs to be implemented with dedication towards a common goal. Whether you’re online looking for potential brand influencers or already on the stage of marketing with your influencers, your eye remains on the ultimate goal: to build your brand.