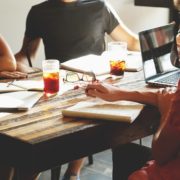 expaus has been helping newcomers in marketing increase their chances at success by introducing influencer marketing. This form of marketing is quite vague and intriguing for people who are new to it. So allow us to make a bit of an overview. For the most part, it’s finding key people who have huge following and influence and making them help put your brand’s message out there. 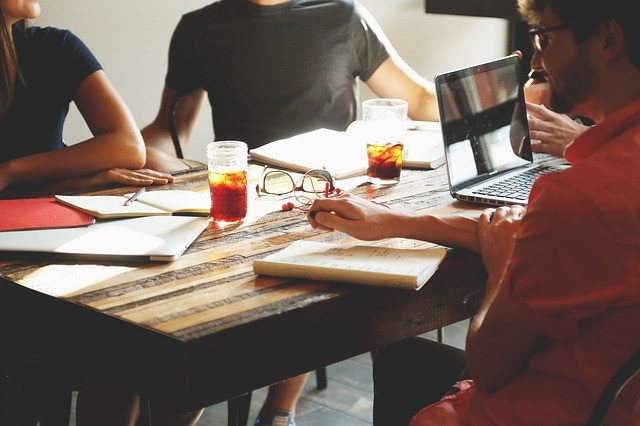 An influencer can be anyone, a blogger, an expert in your niche, an artist, or someone with a good social media reputation. This person should have thousands of followers and have substantial engagement. Depending on who they are, they can also be called brand advocates and ambassadors or niche promoters. Here’s what they’re not: traditional advertisers.

Now the million-dollar question: Why you need them?

Or at least they trust them more than they trust advertisers. Traditional advertising is still in the game, but it’s not what it’s used to be. It’s no longer as powerful and reliable as it used to be. One reason is because marketers have found cheaper ways to reach out to audiences. Another reason, and quite more importantly, people are tired of hearing from advertisers. You notice how easily you switch channels on TV during commercial breaks? That’s why traditional advertising no longer works like it used to. 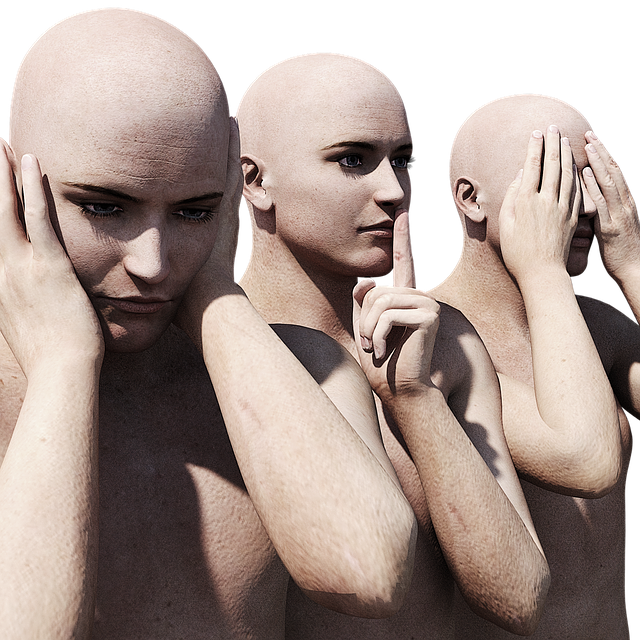 People trust bloggers or that guy on with 25,000 followers on Instagram. They may even be willing to devote 2 minutes to watch their videos, something they wouldn’t do on YouTube ads. You know why? They trust that guy because they know he’s not earning anything from what he’s doing.

They don’t know you. So if you put up a video talking about your pastries or web design services, they would hardly make any action. But supposing it was a recommendation from a key figure they follow on Facebook, they would most likely be intrigued. After all, if the guy with 25,000 followers talked about your brand, then it must be good. It must be worth checking out. This is the power of influencer marketing. It bypasses people’s natural cynicism.

3.Influencers tap into their following 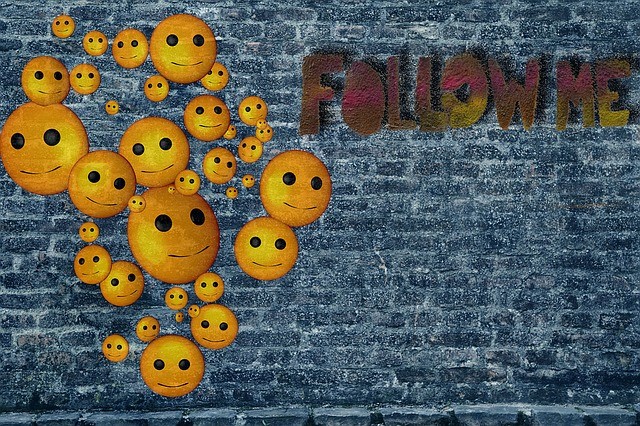 The strength of influencer marketing for the most part comes not from your rapport with them but from the rapport they have with their followers. A huge part of their followers are loyal to them, and many of those loyal followers tend to pass your brand’s message around, strengthening your brand’s social media presence.

4.Influencers are key persons in their niche

Part of the success of influencer marketing has something to do with who your influencers are. Obviously, you’re not going to choose them randomly. The right influencers are those key people with considerable amount of following in your niche. These people have professional expertise, unlike regular advertisers or endorsers. People are likely to trust them. And this his how this form of marketing edges out traditional advertising.

Getting to Know the Different Types of Brand Influencers

So You’ve Found Your Influencers, Now What?
Scroll to top