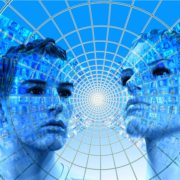 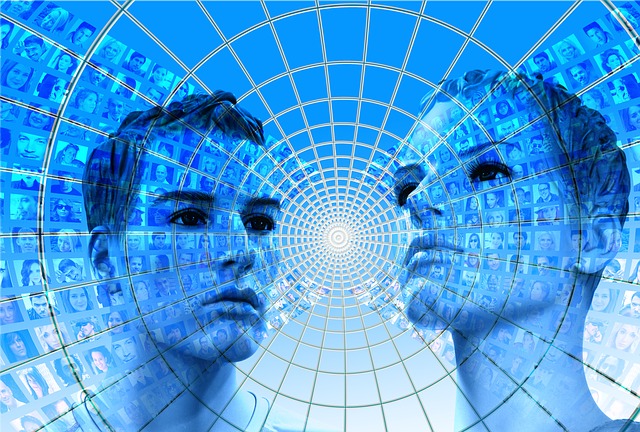 Influencers have changed our marketing environment. They are leading the game, taking the limelight from advertisers, and are becoming their own brands. That is why influencer marketing agencies in Japan, United States, and other countries are working to put brands alongside influencers. The connection is no longer a slice in the pie of brand marketing. It has become a necessity.

Done badly, though, influencer marketing becomes your huge liability. Mistakes can happen during outreach. Thus, it’s important to know how to talk to social influencers.

Brands struggle to communicate with influencers. That has been an obvious fact, as many businesses are failing in keeping key people on their side. We at Expaus are accustomed to getting calls from clients who once tried the DIY approach in influencer outreach and failed. It’s a common trouble. Authority figures and niche leaders are becoming aware that brands are targeting them.

When it comes to working with key people in your industry, you have to avoid the major pitfalls that cause the common fiascos in influencer marketing. You want to win an influencer’s trust, not their ire. A social media celebrity who trusts you will not have second thoughts about campaigning for your brand. Earn their ire and watch them become your bad publicity engine.

Communication is THE key!

Influencer marketing statistics indicate that most influencers have day jobs or have businesses of their own. So they maintain social networks as a hobby or a sideline. They devote time after work to respond to comments or emails. Most brands don’t do that.

Influencers report that businesses only contact them for marketing purposes. Relationships become a means to make demands. Brands would become moochers, asking promotional favors and giving zero or little in return. It’s a sad case of social network mavens getting treated awfully and becoming cynical in turn.

Creativity is not a skill. It’s a talent. You can learn the art of writing or crafting memes, but you can’t learn the talent in creating content that works. In marketing, be it social media, content, or influencer marketing, creativity is an important slice of the pie. It’s a mistake to think of it as solely a technical and commercial endeavor. And that’s largely the liability of traditional marketing anchored in conventional structures. It’s formulaic. It’s too technical. It follows a script that audiences have become too accustomed to and bored with.

The mistake brands make is they treat influencers like advertisers or traditional endorsers. They approach bloggers and make generic pitches that aren’t only irritating but also counterproductive. We’ve heard about ad agencies approaching popular Snapchat users and asking them to promote content that is irrelevant to them. Why would you feature a line of fragrance if you’re a photographer, for instance? It’s just strange, and your followers will catch the strangeness quite immediately.

Some businesses also lure influencers into supposedly mutual partnerships that end up with the latter doing so much work and getting shortchanged. It’s no wonder some bloggers and Instagram “celebrities” and authorities take invitations with a grain of salt, because they’ve been deceived by cunning companies. Marketing with influencers means you have to work with them and agree on the level of involvement both of you have in the process.

When it comes to the issue of creativity, you have to give that freedom to your partners, the social media connoisseurs. You probably think that you should call the shots in the creative discernment in content creation. But you have to remember this: influencer marketing is neither about you nor about the influencer. It’s about your audience who happen to pay attention to the influencer. They respond to the influencer’s content, not to yours. Otherwise, why would you need their influence in the first place?

So let your social media wielder use their creativity to talk to their followers about your brand. Be in the background providing support. For instance, you can occasionally sponsor content to boost it.

Honesty is an important part of the game.

You can’t get away with manipulating someone by not being upfront from the get go. This isn’t a private partnership. You’re doing much of your work publicly. Chances are, your influencer will eventually know if you’re lying about your products or services. Eventually they may get to try your brand. Their followers will, too. That Instagram celebrity won’t take complaints from their followers sitting down. If you become the reason for them to lose their reputation, you’re going to lose a social media ally. If you’re not so fortunate, an angry influencer may just spearhead bad publicity for your brand.

Agreements should be sealed at the outset. Agree on the work needed, terms within which you will operate, mutual responsibilities, length of partnership, compensation, among other things.

Interactions between brands and influencers should be based on mutual respect. These two entities can work together and benefit from each other. Succeeding in influencer marketing is not only possible. It is attainable. Just think about what’s fair for both you and your influencers.

Influencers and Brands: Finding the Distinction