One of the challenges of influencer marketing today is the blurring of the line between influencers and brands. When people like Michelle Phan started to launch their own lines of products, they created ripples in the marketing industry, prompting many brands to change their game plan.

Influencers that become brands know the value of trust in attracting and keeping people in their vast networks. There are other factors, of course. But suppose you have two influencers with roughly similar engagement rates and posting frequency and then you see one becoming more prominent and the other one tailing off, the most likely culprit is trust. One who keeps their audience’s trust eventually gets past the other, and there are different factors that affect how much consumers trust an influencer. The complex interplay among these factors makes predicting how an influencer will perform in the future a difficult task. 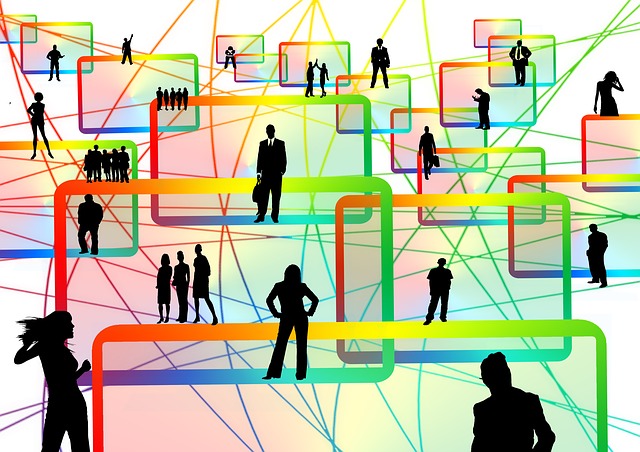 Social media networks are highly dynamic and relatively volatile systems. Anyone can become popular in a day. Anyone, too, can become infamous overnight. You can gain followers in a snap. Unfollowing people and pages is also just a click away. There are no long processes involved, no contracts between parties set. Thus, building stronger connections is more imperative for businesses, brands, and people who are growing a community.

Nonetheless, it’s worth noting that brands have been turning towards social media influencers because they are the hottest trendsetters and noise makers online. They are able to fill the gap between businesses and consumers and act as bridge between these two disparate entities that work in different ways to get to each other. When huge brands say influencers are the golden means of marketing today, they couldn’t be more right. When a fashion industry leader like Rebecca Minkoff features bloggers like Arielle Charnas, it implies that huge brands are turning to influencers to get their message across. 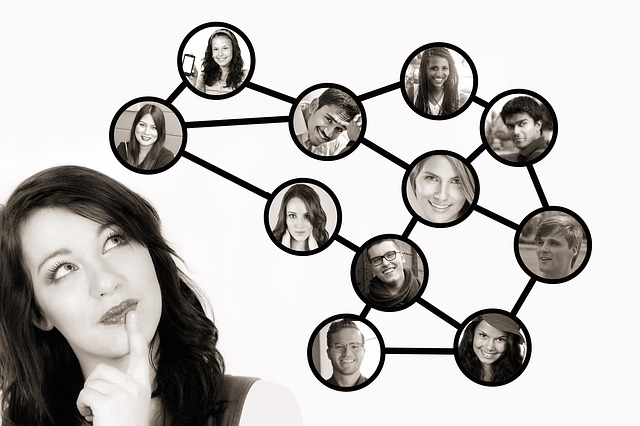 Here’s the thing: 92% of consumers trust influencers more than ads and celebrity endorsements. 47% of customers also have installed ad blockers on their browsers and devices. It makes sense to think that influencer marketing has superseded traditional advertising. Some of us think that influencers are the new endorsers. This is why companies spend approximately $225 million a month to find them, work with them, and market through them.

Influencer marketing companies in Japan or United States or anywhere work to bridge the gap between brands and influencers. They became important game players in a diversifying industry with burgeoning niches every now and then. We at Expaus, for instance, provide a platform for brands to find key influencers. Bridging the gap between influencers and brands is an important marketing step that entails use of tools to identify the right people to work with.

If there is one thing brands and influencers have in common is their follower counts. At least both these entities are in some way after more followers. Hence, they actively engage people on various social networks to gain wider audiences. The point of increasing following is to increase reach and engagement. Imagine just adding one person in your circle of friends. When a person likes your page, your page appears on their friends’ feeds as well. 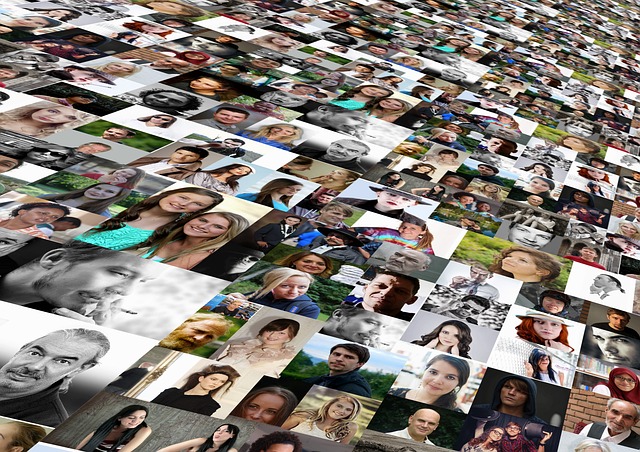 However, influencer marketing agencies don’t look at just the follower count when hunting for influencers. They eye those with significant following, but influencer targeting stops at some limit in following size. For instance, more companies are now turning their backs on mega-influencers and celebrities. No one needs a famous person on Instagram with 2 million followers for a number of reasons.

A chief concern is the diminishing quality of following as its size increases. Celebrities, for instance, while they enjoy six and seven figures of social media follower counts, aren’t niche-specific, hence the diverse crowd. Marketing with them is like marketing to everyone, which essentially means you’re not marketing to a target audience. It’s sloppy marketing, one that isn’t cost-effective.

Another downside of dealing with super famous people on social media is their sad engagement rates. Don’t mistake engagement with engagement rates. Sure, they have huge amounts of engagement, but when the figures are compared with their follower count, the stats aren’t impressive.

Micro-influencers enjoy the best engagement rates. Why do you think are companies turning to people with around ten thousand followers? They have a tighter and more homogeneous audience. Imagine a fitness blogger with roughly the same number of followers. His audience may be small compared to Justin Bieber’s, but you’re sure most, if not all, of them are fitness advocates and enthusiasts, people you can sell protein supplements or fitness gadgets to.

Influencers and brands want to get as close to their audience as possible. The tighter connection allows for a more organic and prolific relationship. When you have a strong relationship with people who follow you, it’s easy to move then into action, which is practically what influence is about. But influencers, as the name suggests, do it much better than brands. One reason — and quite an important one — is they talk to people. They don’t sell, at least not apparently.

Large and well-established brands can benefit from partnering with influencers to further ignite their presence. There is a good reason why fashion moguls are making friends with fashion bloggers. Making close relationships with them is an excellent commercial tactic. From a marketing perspective, partnerships with influencers improves your message by making it more appealing to an audience.

Are You Getting Influencer Marketing Wrong?