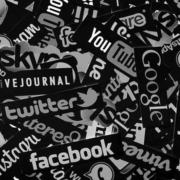 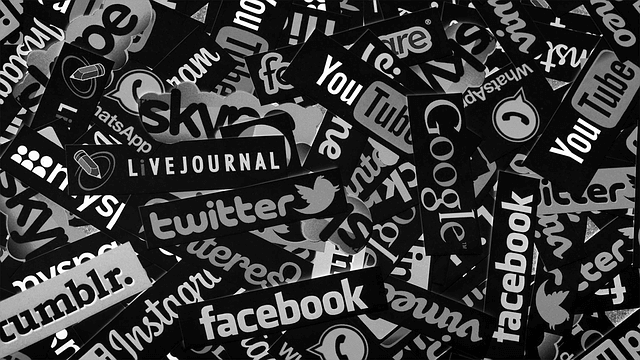 If you want to gain popularity and influence on social networks, you have to understand how users on each site behave, when they’re most active, and when most engagement occurs.

For Facebook, the best days are weekends. That’s when most people are at home. That’s off days for most students and professionals. Facebook posts on weekends have generally 32% higher engagement than posts on Mondays, Tuesdays, and Wednesdays. The best time to update your Facebook status is in the afternoon, around 1-3 o’clock. That’s when you get the most likes and shares.

LinkedIn, on the other hand, sees significant traffic during weekdays, peaking on Wednesday at 5-6pm. Most users are professionals and are expected to be active during workdays.

Who said no one’s using Pinterest? Peak times are weekends with 8-11pm being the most favorable hours for engagement. If you’re looking to see engagement on your Pinterest posts, don’t post on work hours.

Instagram, possibly the hottest social media site today, sees much traffic during weekdays, especially Mondays and Thursdays. Peak hours for engagement are between 8 and 9 o’clock in the morning. To gain significant engagement, post during off-work hours on work days.

Google+, a lesser known social media site, may still help you gain visibility. However, most users (90%) are lurkers. If you’re hoping for interaction, this social media site may disappoint. Still, the best day to update your Google+ is on Wednesday from 9am to 11am. 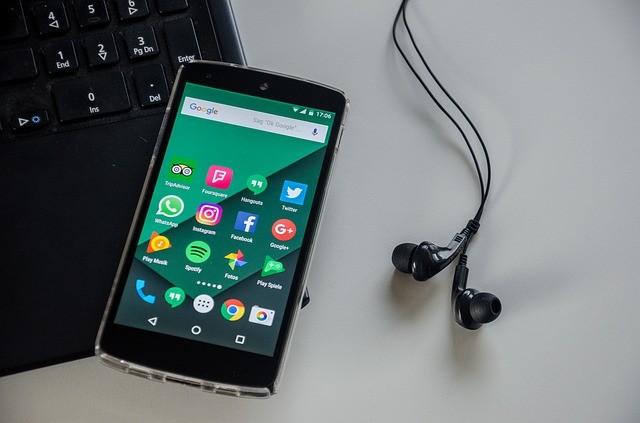 We at expaus think it’s best to engage your audience on different social sites. Each site acts differently and allow you to put out content uniquely.

Instagram basically caters to mobile users. You can’t upload photos on it from your laptop or desktop. As a result, most of its users are people who have their devices in their hands. That means they can check the site any time during the day.

It’s still important to be consistent with your schedule. Let your audience know when you’ll be making an update or a follow-up on a previous post. Posting regularly keeps your social media presence no matter what site you’re on. 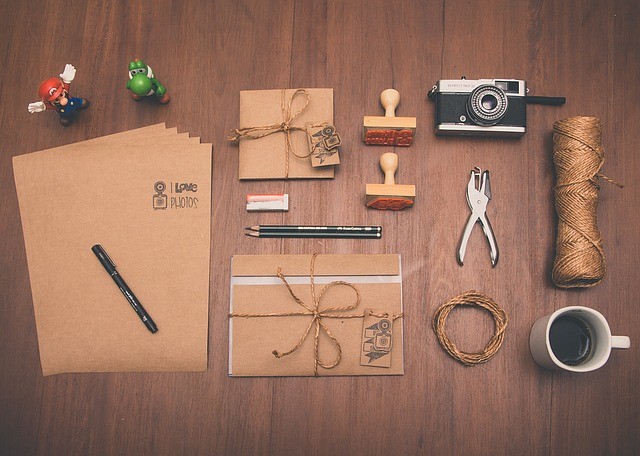