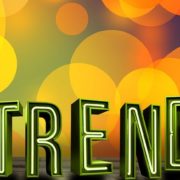 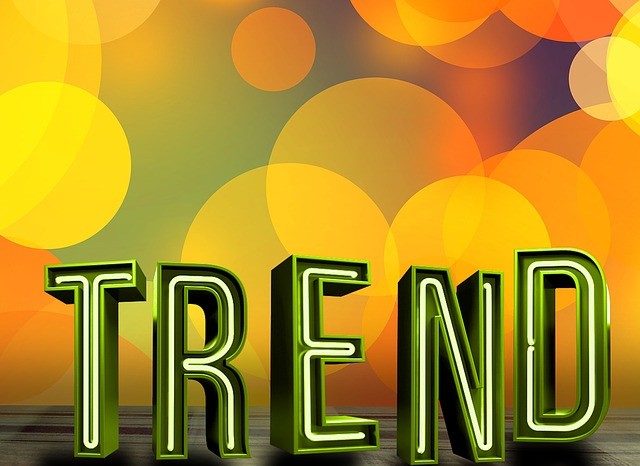 If you’re a marketer, you can’t ignore the value of social media in your campaigns. It’s impossible for any marketing campaign to succeed without the help of social media. Places like Facebook, Instagram, or Snapchat remain a hub for many people, an indication of the outright power of social media.

You may be wondering why these sites keep drawing in people. It’s not about the platforms or the apps per se. After all, many social networks have died. Does, Friendster ring any bells? But it’s about what social media giants have done in the last several years. They keep the platforms evolving with changing technology and user behavior.

So what should marketers anticipate for 2017?

1.People will seek “being there” online experiences

Notice Snapchat-esque live feeds on Instagram or Facebook live? At first glance, they are nothing more like videos. What’s the point? Why don’t they just record the video and upload it later?

Apparently, people love it when you show events as they unfold, not as a recorded file they can play later on. Seeing a live event on your feed gives you that “being there” feeling. It’s as if you’re part of the event with people who’re actively making feedback. It adds to the excitement. For this reason, we think it’s going to fly in the coming year. 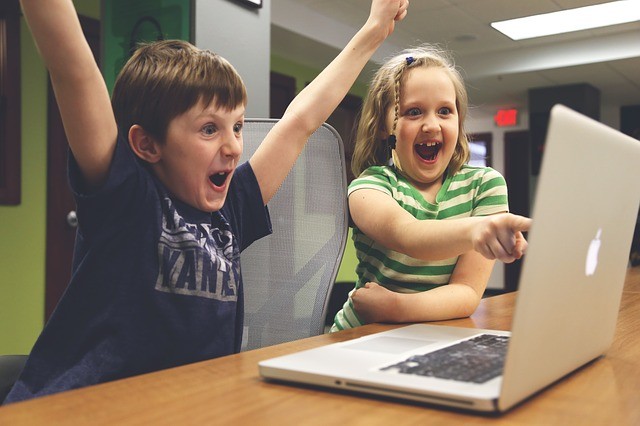 2.There will be new ways of business-to-consumer interactions

If there is anything we’ve learned in the last ten years it’s the dynamism of social media as a whole. Sites are changing every now and then. Algorithms change how and what items are shown on the feeds in response to changing user behavior. Types of content being shared also change. These shifts are constant. So it’s intuitive to anticipate these changes and propel your marketing campaign according to these changes, no matter how small you think they may be.

Haven’t we mentioned the growing indifference towards companies? People are smarter than before. The wave of cynicism have forced social media staples to limit ads from companies. People want to recapture the experience that drew them to social media in the first place — connection with people they know. So that’s where we’re headed, building natural connections.

4.People will seek value and inspiration 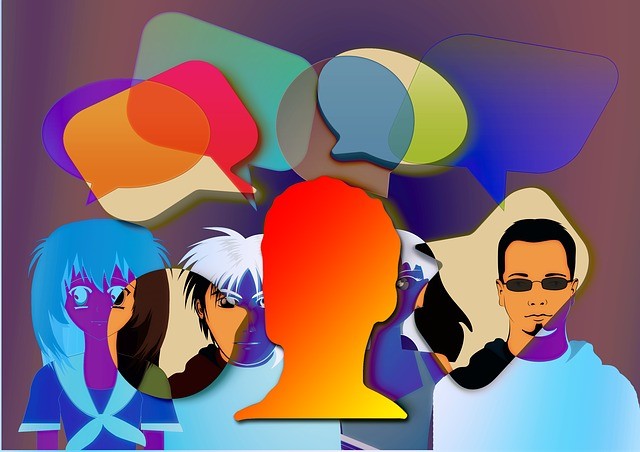 5.The value of ads will continue to decline

The number of people who’ll care about ads is still on a steep decline. Ads are intrusive. They pop up and interrupt your browsing experience. Some ads are malware in disguise. Ads also have a notorious reputation of being misleading. This annoyance has prompted many people to install ad blockers on their browsers.

What we do at Expaus is monitor these changes and align your business marketing model with these trends. When you anticipate these developments, you can then adjust your marketing campaigns to better suit the new demands of your target audience.

Your Influencer Should Have These Qualities