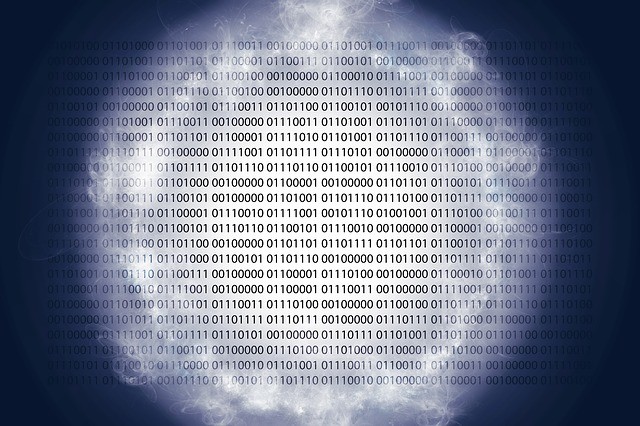 Four in every five internet users own a smartphone. That’s accoding to Global Web Index in a 2015 infographic. Still, there are more PC and laptop owners (91%). A quick look may send an inaccurate picture that more people are browsing the internet on horizontal screens and they spend more time on these devices. Looking at other data, therefore, is necessary in making marketing decisions.

People are spending more time on the internet, but largely on mobile phones or tablets. This is corroborated by another finding in the amount of time people spend on mobile screens, which increased from 0.4 hours per day in 2010 to 2.8 hours per day in 2015. In contrast, the amount of time they spent on desktops or laptops remained around 2.4 hours.

Now, we advise you not to make quick judgment regarding these pieces of information. Some marketers think they should put all their budget on mobile marketing. Without a wider perspective in data analysis, you could fall into a trap. While smartphone use is increasing, majority of consumers still have desktop computers and laptops.

When we say you need to invest in mobile marketing, we’re not saying you abandon conventional marketing for people who still prefer to browse the web and check their Twitter on large horizontal screens. What we’re trying to say is you add a different type of approach. That way you don’t leave out your other customers.

When we say you make your marketing mobile-friendly, we’re not saying you disregard layouts and designs for desktop and laptop users. The truth is, majority of people are multi-platform users. Millennials aged 18-34 may be the frequent users of mobile devices, but 77% of them are actually multi-platform users. There are twice as many people aged 18-34 who use only mobile devices as there are those aged 35-54. Without taking into account the other related data, you get an incomplete picture and, thus, an incomplete marketing plan.

Are Ad Blockers Ruining Your Business?

How to Get Sales Through Appropriate Keyword Management
Scroll to top