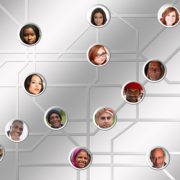 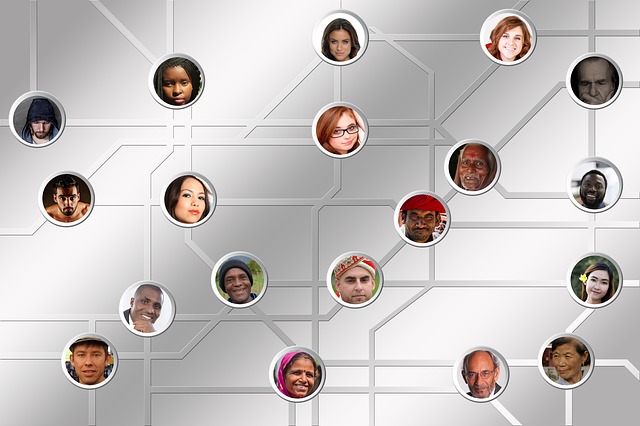 We have said this many times: consumers in general no longer trust advertisers. They are deaf to advertising. While advertising is still a major means for many companies to induce brand awareness, its reception is declining among marketers and consumers. What consumers prefer is recommendations from anyone except businesses and advertisers. You read that right. Consumers pay attention to recommendations from non-advertisers even if they don’t know them personally.

Over the past decade we’ve noticed the influx of netizens, people who spend much of their waking time on the internet, particularly on social media. These people usually just connect with people they know, but a few of them are able to build networks through months and years of producing valuable and interesting content. These people become influencers, and two of their most useful traits are honesty and relatability.

If you tend to pay attention to bloggers and Instagram “celebrities” because you think they are very much like you — a consumer, a regular home buddy, an average citizen — keep in mind that most others do the same. But like we said before, not all influencers are built the same. In fact, at some point the lines between a conventional celebrity and an influencer becomes blurred.

Why do you think are people with less than 100,000 followers enjoy better engagement rates than people with more than 1 million followers? It has something to do with the diminishing social interaction as the network gets bigger. It seems logical to think that the more followers you have, the better your engagement will be. But that’s not the case, at least not from our influencer marketing statistics. Data shows that people with follower counts anywhere from 1,000 to 50,000 enjoy the best engagement rates.

A more important aspect of smaller social media networks from an influencer marketing perspective is they are more homogeneous. Meaning, they are made of roughly the similar demographics. Suppose you’re a baker with 10,000 followers. Most of your followers would be baking enthusiasts and lovers of cakes and pastries. That’s basically a uniform crowd. Think of an Instagram celebrity with 2 million followers. These people are diverse. They have diverse interests, and it’s hard to market to this group of people.

If you’re new to influencer marketing, you most likely will not spend a large fraction of your marketing budget on it. Thus, working with a huge influencer is out of the questions. Influencer marketing agencies in Japan know the risks of partnering with social media celebrities. In most cases, you will have to treat them like conventional product endorsers. It may work, but the expenditure is staggering.

With micro-influencers, targeting can be done organically. It’s easier to reach out to bloggers and niche authorities than to tap a pop artist. It’s easier to build relationships with them. These people can become your social media campaign speakers on minor compensations like discounts and freebies. Many would even work with you if they know working with you increases their reach and audience.

Finding micro-influencers can be challenging.

It’s not about finding them per se. It’s about finding ones that are not only relevant to your brand but also willing to work with you. It doesn’t have to be astronomically difficult, though.

There’s a reason why social media sites are popular platforms for influencer marketing. Instagram, for instance, has become a hub for both brands and influencers. If you have an Instagram account, you can check your followers and see if key people are already following you. If they are, then the only thing you need to do is send them a message.

Influencer marketing companies like us don’t rely solely on conventional influencer outreach methods. We use tools to find the right influencers by filtering them based on location, age, industry, and other criteria.

When clients come to us for help and advice, their common gripe is influencers didn’t seem to change their sales. There are many factors that determine influencer marketing success. A common mistake is working with the wrong influencers. It doesn’t, for instance, matter whether your influencer has good engagement. If you’re from different and unrelated niches, he won’t be able to drive much traffic to your pages, let alone drive your sales up.

Micro-connections are the influencer marketing currency.

A lot of companies turn to YouTube video bloggers or Instagram “celebrities” to endorse their brands. Some brands get as much as 300% increase in sales from working with just one micro-influencer. Sometimes something good happens. Followers of the brand and the influencer come together and create a powerful marketing engine that sustains the online reach of that brand. Then major media outlets pick the trending item up and feature them. It’s like a bomb!

A lot of brands ignore micro-influencers because bigger numbers seem flattering and going after smaller personalities seems counterintuitive. While A-list influencers and celebrities are flashily attractive, they are in most cases not the right partners. Save your money and work with the right people.