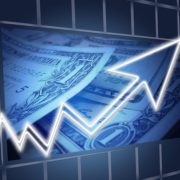 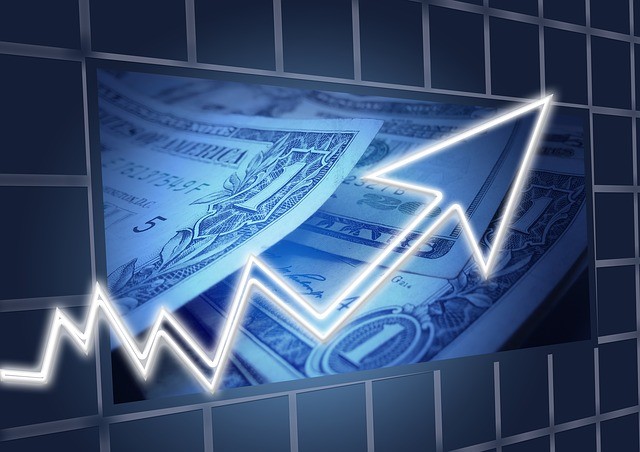 The explosion of the popularity of social media has given so many business owners a chance to be heard amid the loud noise of the huge corporations relying on traditional advertising. Visibility on commonly used platforms like Twitter, Facebook, Instagram, and YouTube revolutionized marketing. In fact, they revolutionized the way we do business in general.

So let’s talk about why influencer marketing in the age of social media is a big hit.

1. It borrows the effectiveness of word-of-mouth marketing

Back in the day, people didn’t have Facebook. Most of them don’t even read magazines and newspapers. Small businesses had no means of competing with established brands. Their way of reaching out to their target audience was by word of mouth. So they rely on their loyal and satisfied customers to do the marketing for them. That was how businesses thrived for the most part before social media became a thing. And it worked!

Consumers no longer trust advertisers. They’re smart now. They can smell sales agents from a mile away and walk the opposite direction. Why? They’re tired of companies shoving brands down their throats.

Sure, TV ads still make products sell. Traditional advertising still works, but that’s harder to implement for local businesses. If you’re launching your store in your own town, traditional advertising may get you as far as letting people know you exist. It doesn’t tell us anything about how consumers feel after buying your product. That’s where influencers come into the picture. It sounds like advocate marketing bolstered with bigger following.

3. Influencer marketing brings your brand closer to the people

There’s no question that there’s a huge pool of potential influencers on Facebook or Instagram, for instance, but only few businesses and organizations have tapped them. Companies have yet to discover social media influencers and make use of them, and we can take advantage of this situation.

A good supply matched by low demand means relatively low cost of this form of marketing. How long this arbitrage may last remains to be seen. We know it won’t last forever. That’s why we think you should take advantage of huge ROI while you still can and position your business to where it should be before the power of influencer marketing wanes or changes.

5. You can tract whether it’s working

Decades of advertising proved how much of an inexact science it is. In fact, for the most part it is like shooting bullets in the dark. It’s a huge effort with little promise of success. We at expaus knows that many of you don’t have the resources to afford such gamble. On the social media, you can track the behavior of people quickly. You can take note of the content that works. You can then adjust your campaigns to suit people’s tastes and preferences.