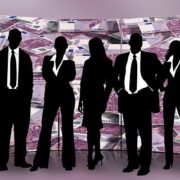 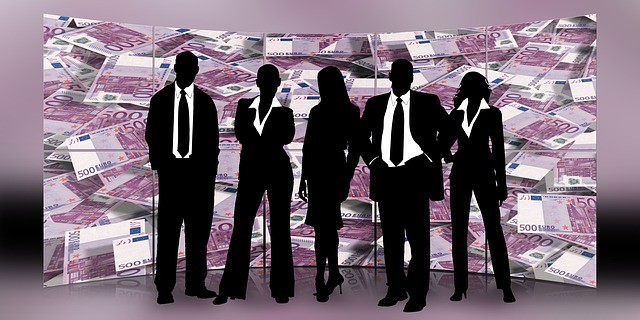 Bloggers, key professionals, social media connoisseurs, and celebrities make up today’s most influential people on social media. Social media sites are where people flock to these days. In fact, everyone spends much of their waking time on Facebook or Instagram. These are places where life for most of the millennials happen. So that’s where we should be on.

When we talk about influencer marketing, we can’t help but look at its success rate. If you look at the number of companies saying they were satisfied with the returns they got from this form of marketing, you’re probably going to join the bandwagon before everyone else does. According to Schlesinger Associates, 81% of companies that employed influencer marketing were very satisfied with it.

The biggest challenge, however, is choosing the right influencer. That’s where we talk about different people on social media. Obviously, not everyone with a hundred thousand or a million followers are appropriate drivers of your brand’s message.

There are different types of influencers. In general, they do the following.

1. They write about your brand.

If you’ve earned their trust or if you’ve inspired them, they can write about your brand and deliver your message to their followers. It doesn’t have to get any simpler than that.

2. They protect your brand’s reputation.

This is part of your privilege once you earn their approval. They will do the talking on your behalf. Not only will they do organic marketing for you, but also will they take care of negative feedback.

3. They use their own social media space for you.

The beauty of having influencers work for you is that they talk to their audience on their social media channels. This isn’t your traditional social media marketing, wherein you put up a social media page for your product and accrue followers over time, which is quite a long journey. Having influencers is the fast way to gain an audience.

So there are occasional influencers, people who might have stumbled on your business and found it interesting or satisfying and talked about it on their channels, effectively giving you a free plug.

Then there are brand ambassadors who become loyal to your brand. They understand your brand or your business and become part of your marketing machinery for a long time. However, ambassadors are likely retained through compensation. So it’s like you’re hiring a marketer.

Is it possible to actually gain influencers organically? Advocates are probably the accurate term. These people are fans and loyalists. They are long term influencers who think they’re doing their followers a favor by introducing your brand to them. They believe in your campaigns. They believe in your business vision, and they think their followers should get to know about it. The best thing is they’re not asking for any compensation in return. You know you’ve found gold when you find influencers like them.

Knowing different types of influencers is the first step in choosing the right people who will spread your message across social media platforms.

Your Brand Needs Influencers, and Here’s Why
Scroll to top